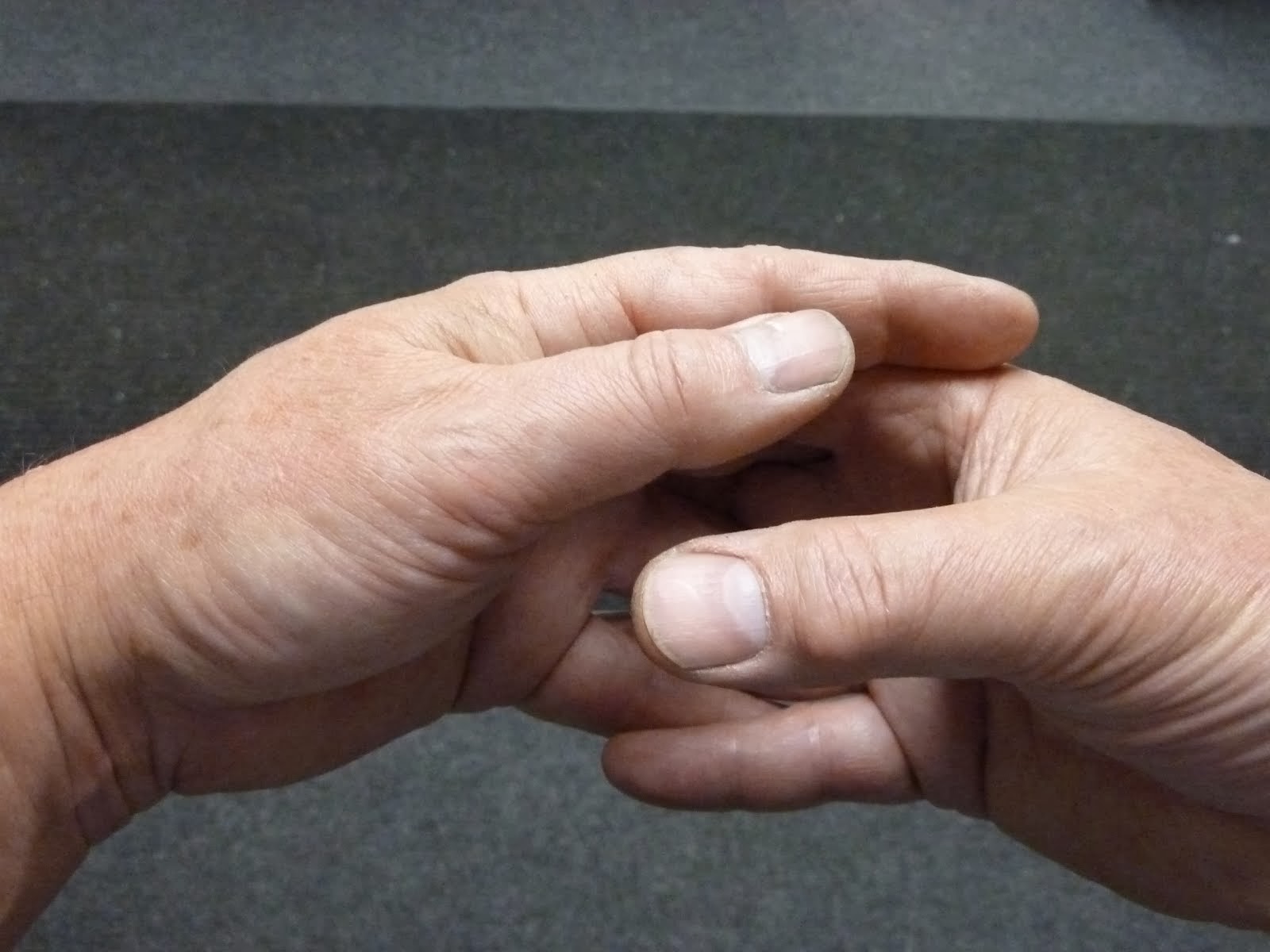 Life has been in a state of flux for some time now, but I believe I can start to settle in to the new normal. Most projects have been on hold due to excess obligation in the stuff I get paid for. I guess there are worse things.
I was browsing around and came across a thing about restoring old wood chisels. This is because I own a set of pretty good chisels that have been variously abused and then neglected. I started on the 1/2" chisel because it's a handy size and one of the most abused ones. "Abused", in this context, refers to a really bad attempt at sharpening. I'll add some pictures in later entries.
Anyway, the rust is not much of an issue when you have a sand blast cabinet so the two main things have been smoothing out the flat back, and recreating the hollow grind at the tip. I spent a bunch of time building a holder that would work on the surface grinder, but sadly, that spins so fast that it's not possible to put enough coolant on it to keep from burning the tip. So I'm stopped while I research solutions.
I decided that I wanted a big, slow wheel much like you'd find at the antique store. Trouble is they think these things are worth something and if you do find one, the odds are good that the stone is cracked. I did find one that I think I can make use of, so that's where that project is.
Posted by jdmorse at 5:16 PM